Back to Brands
Rengo, Chile www.misionesderengo.cl

Misiones de Rengo was founded in 2001 in a small town called Rengo near Region VI of Chile. That year the Varietal and Reserva lines were launched. During 2003 the Gran Reserva Cuvée line was born to complement the portfolio. In 2008, Misiones de Rengo joined VSPT Wine Group.

Since its launch, the brand had an immediate impact through its unique winemaking style and tremendously distinctive packaging, which has been sustained over time. Just 5 years later, it had already positioned itself as the best-selling fine wine brand in Chile, a country with more than 250 brands competing in that segment. 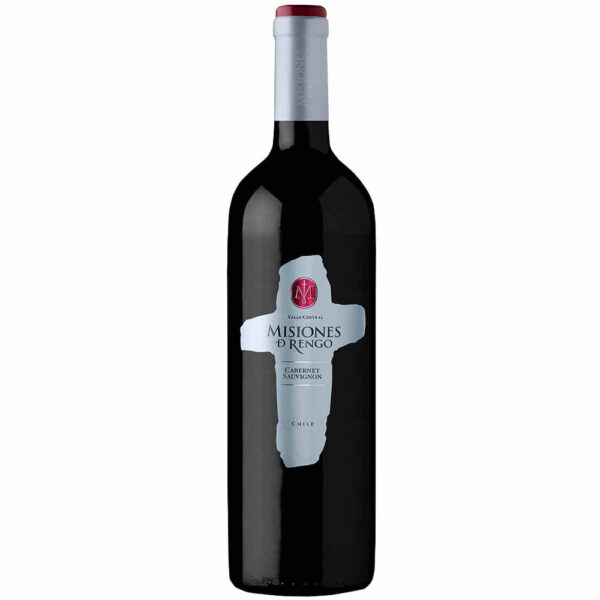 Aromas of red fruits such as strawberries, cherries, and ripe black plums with hints of chocolate, mocha, vanilla, and caramel. Goes great with red meats, poultry, pork and pastas. 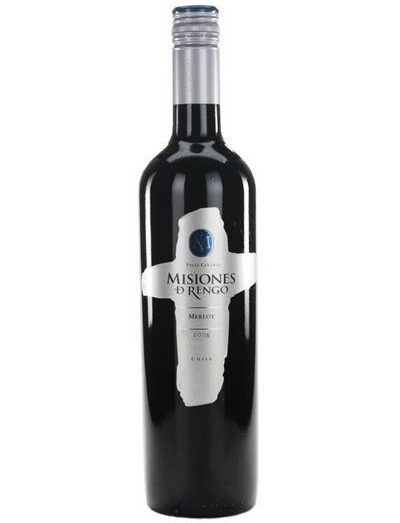 Expressive aromas of red fruits such as cherries, plums, and cassis with notes of vanilla and icing liqueur. Goes great as an appetizer with nuts and cheeses. Also pairs great with poultry and pasta. 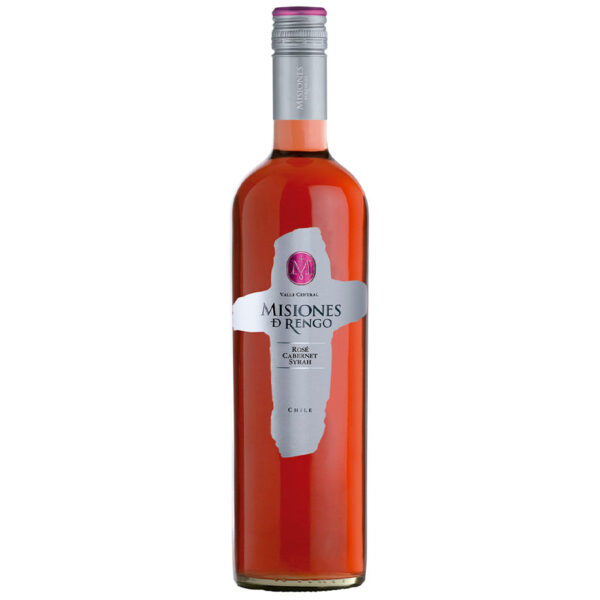 Has an expressive and fresh aroma of red fruits such as raspberry, cherry, and strawberry with notes of caramel. Recommended as an Apéritif and to accompany fresh fish, seafood, and salads.